What Are The Most Profitable Businesses 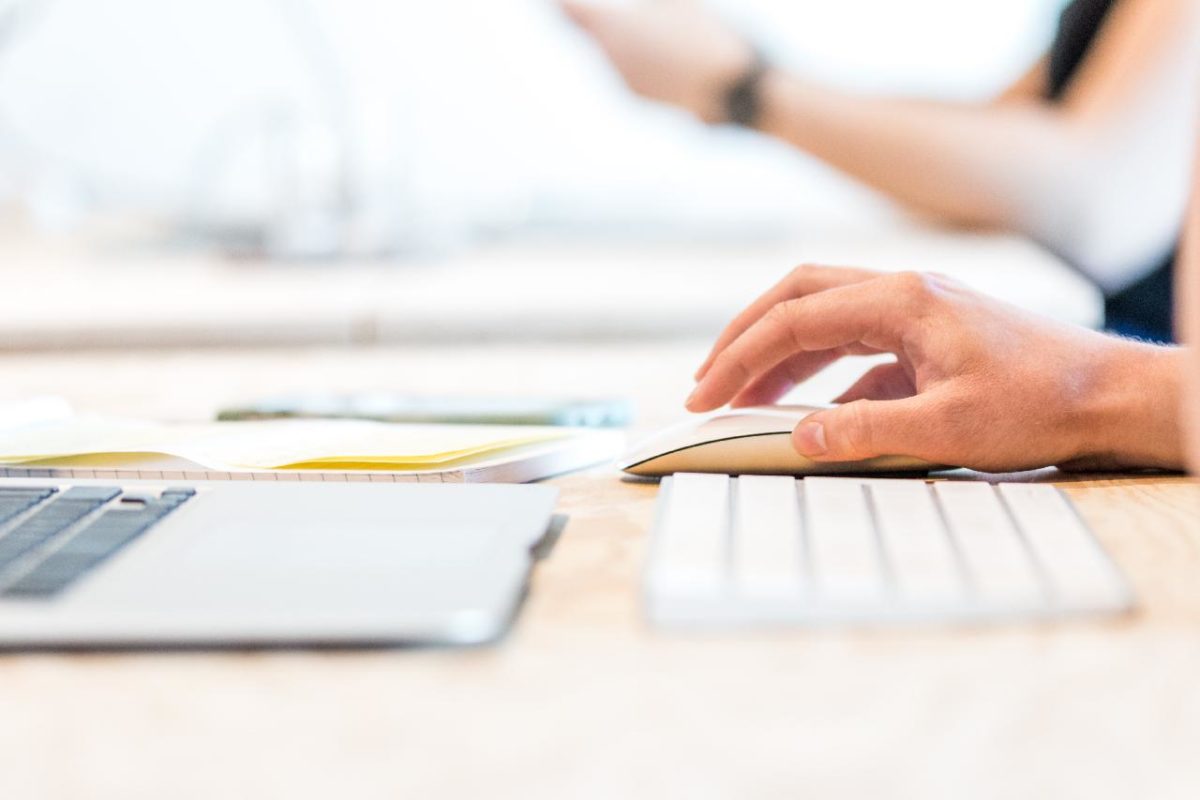 What Are The Most Profitable Businesses

Mexico is becoming the cradle of many businesses today and is looking for ways through which the economy of the country and the best way to do it and in addition to creating jobs for all those people who do not have one is the creation of businesses, in this way the economy remains high and on the other, jobs are generated, which is a great help for the country, since the lack of jobs in certain areas has come to greatly affect the Mexican population.

Some of the areas of Mexico that have a large influx of businesses are those that are located north near the border with the United States, such as Tijuana and Monterrey, since in addition to having a Mexican population that is willing to acquire the products And services, also a large part of its clientele are American people who come to Mexico in search of the best prices on products and services, and some of them even look for investment opportunities.

That’s right, many American people are looking for business opportunities, and one reality is that the difference between investing in a business in the United States and another in Mexico, in economic terms, is quite large, in Mexico the investment is much less and really in a matter of profit, if the business knows how to manage itself well, there should not be a big difference, since although it is true that in the United States the costs of some products and services are higher, another reality is that precisely for this reason many Americans prefer to acquire these services in Mexico, so in the United States there would be a smaller number of clients for a higher cost, while in Mexico a greater number of clients would be obtained for a lower cost, which could result in a profit quite similar, if not greater in Mexico, and it is precisely for this reason that many Americans have decided to invest in businesses in Mexico.

Dental clinics are becoming one of the most profitable businesses in Mexico, especially in the border area, many people, even without being dentists, just looking for an investment opportunity have decided to make their investment in dental clinics, this due Because one of the most common searches in Americans is dentists in Tijuana, due to the large price difference in dental services in the United States and Mexico, in the latter the services become up to 70% cheaper, that is why that people prefer to opt for this type of business that can be quite useful for people and that can also leave great profits since there will always be demand for this type of service, of course, as long as quality work is carried out.

Another of the most sought-after businesses today are those that have an assisted living México service, and that is that this type of business is quite good for American people mainly, as this service is usually quite expensive in United States and many times when people reach a certain age they are unable to take care of themselves and many times their relatives do not have the time or the skills to do it, it is at these times when looking for this type of places where the best possible care for older adults for a certain amount.